Meet the experienced and friendly doctors and staff who make Lifetime Vision Source the leading provider of vision care products and services in Hermiston. 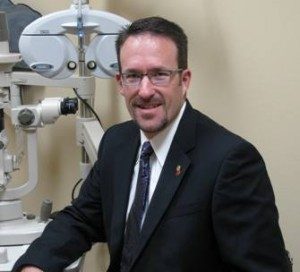 Dr. Drotzmann received his B.A. from Central WA University in 1992 and his Doctorate of Optometry from Pacific University in 1996. Dr. Drotzmann is committed to community involvement and therefore served on the Hermiston School Board, Hermiston School District Budget Committee, Past President of the Sports Booster Club, and a member of the Hermiston Rotary Club. In his spare time, Dr. Drotzmann enjoys keeping active with fastpitch softball, coaching girls softball and basketball and numerous other sporting activities with his wife and two children. Dr. Drotzmann also currently serves as the Mayor of Hermiston. 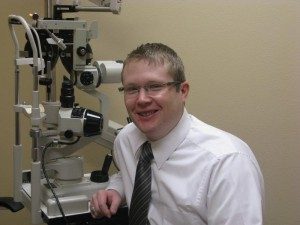 Dr. Arritt received his B.A. in Vision Science in 2004 and his Doctorate of Optometry from Pacific University in 2007 where he graduated with distinction and was selected by the faculty as the “Outstanding Clinician” for the class of 2007. Upon completion of optometry school and after receiving a Health Professions Scholarship, he served in the Air Force as Chief of Optometry at F.E. Warren Air Force Base for 3 years. He is bilingual and fluent in Spanish. Dr. Arritt enjoys outdoor and sporting activities and can be found frequently on the golf course, softball field, and basketball court. He is an active member of the local Kiwanis Club where he serves on the Board of Directors. Dr. Arritt currently serves as the President of the Eastern Oregon Optometric Society.  Most important to Dr. Arritt is involvement in his local church, and family time with his wife and three children. Dr. Arritt and his family love being a part of the Hermiston community. 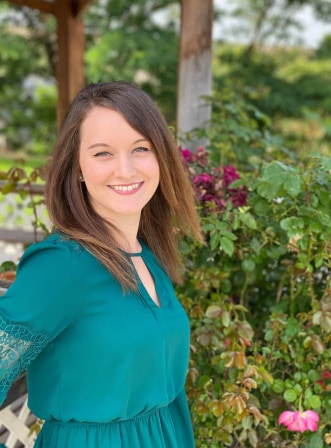 Dr. Uggen received her B.A. from Indiana University – Purdue University of Indianapolis in 2016. This year, June 2020, she received her Doctorate of Optometry from Indiana University. In school Dr. Uggen was a member of the Sigma Kappa Honor’s Society and active in student government as a representative for her classmates, as well as teaching important clinical skills to fellow future doctors as an associate instructor. Dr. Uggen loves working with children and specializes in pediatric eye care. In her spare time, Dr. Uggen enjoys hiking, spending time with her friends, and spoiling her dog.

“"I was impressed with the level of professionalism and politeness. I also appreciated the doctor and assistant taking the time to explain what they were checking every step of the exam. Thank you."”

You can schedule your next eye exam with us online!